Charles Darwin’s Trip to the Galapagos

Charles Darwin’s Trip to the Galapagos

Long before the Galapagos Islands were considered a hot tourist destination, Charles Darwin paid them a visit in 1835. As part of a 5-year surveying mission that set sail in 1831 with Captain Robert Fitzroy aboard the HMS Beagle, 22-year-old Charles Darwin was invited to join them as an unpaid member of the crew. At that point, although Darwin was always fascinated by science, he was still searching for himself – he found his studies in medicine to be underwhelming, followed by an equally flat bout into divinity. Fitzroy felt that this cruise might be a good opportunity for him to explore the world more.

The Beagle made landfall on San Cristobal in September of 1835. They had already charted much of the South American coast and were now tasked with creating a map of the Galapagos. In fact, the maps that they created were so well done that they were used for over a century, until the archipelago was re-charted by the USS Bowditch in 1942. 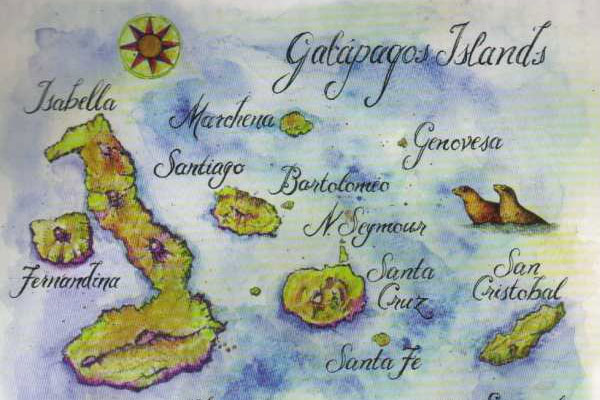 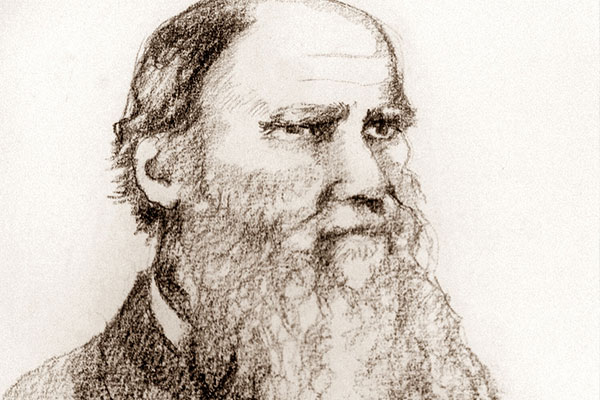 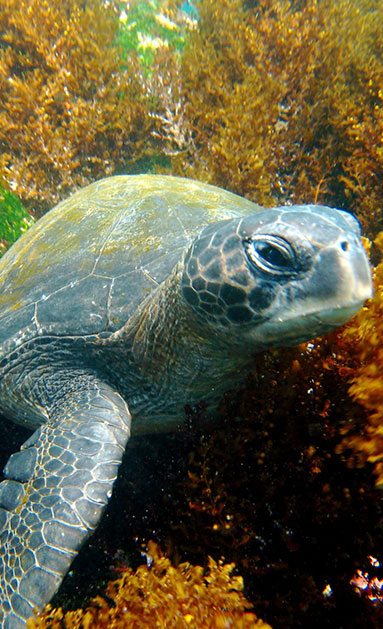 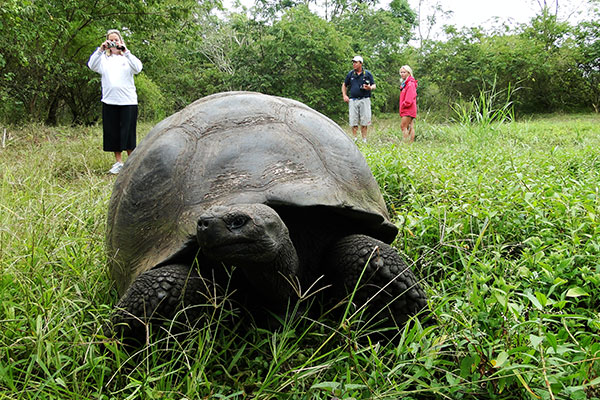 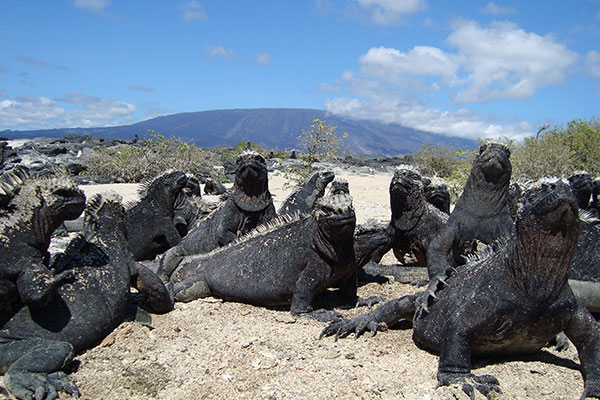 Over the next five weeks, while helping to charter the Galapagos Islands, Darwin noticed something peculiar about the finches – although they were all clearly from the same species, each island’s population had developed various adaptations to help them survive in the different environments. This observation was the spark that would develop into his most famous and controversial theory: Natural Selection.

Darwin did not compile and publish his observations and theories until 24 years after his original journey to the Galapagos Islands. In 1859, after much discussion with other like-minded scientists, he released “The Origin of Species.” By then, he had already gained much acclaim as a naturalist, and his book immediately caught the attention of the masses.

While many falsely credit Darwin with theorizing evolution itself, that idea originally owes to Jean Baptiste de Lamarck (who died at the age of 85, two years before young Darwin set sail with the Beagle). While Lamarck concluded that some kind of evolution of species must take place, he could not figure out how it happened. That’s what Darwin was able to solve with his theory of natural selection.

Natural selection, or survival of the fittest, is the idea that only the animals with the best adaptations to their environments will survive and pass on their genes to their offspring. After centuries or millennia in a certain environment, different populations of the same species may evolve entirely unique adaptations that allow them to survive in their specific habitat. Or, in the words of Darwin himself, “One general law, leading to the advancement of all organic beings, namely, multiply, vary, let the strongest live and the weakest die.”

This theory was considered blatant heresy – at the time, the powerful Church supported the idea of Creationism, in which all creatures were designed by God exactly as they are today. When Darwin set sail in 1831, already vaguely familiar with Lamarck’s ideas on evolution, Darwin too was a creationist. The overwhelming evidence of evolution that he witnessed in the Galapagos Islands, however, compounded with his own theories of natural selection, were enough to change his mind.

Though it caused quite the controversy when he originally published his theories, within about a decade, most of the scientific community had agreed to it, and today even the Church acknowledges evolution as the origin of species.

Darwin himself did not feel that his theories conflicted with the Church’s beliefs, saying:

“There is grandeur in this view of life, with its several powers, having been originally breathed by the Creator into a few forms or into one; and that, whilst this planet has gone cycling on according to the fixed law of gravity, from so simple a beginning endless forms most beautiful and most wonderful have been and are being evolved.”

Evidence of Evolution in the Galapagos Islands

While Darwin’s observations in the Galapagos Islands focused primarily on the finches (later named for him), there are many other examples of natural selection and evolution that visitors today can observe:

With a keen eye and a good naturalist guide, you’ll learn about and see hundreds of other adaptations various animals have made in order to survive in the Galapagos Islands too!