An update of Ecuador Tourism Industry after the earthquake

An update of Ecuador Tourism Industry after the earthquake

If you’ve been planning your dream vacation to Ecuador, don’t cancel it because of the recent earthquake. Despite the 7.8 magnitude quake that struck the coastal provinces of Manabí and Esmeraldas on April 16, 2016, the booming tourism business that Ecuador depends on was largely unaffected. In fact, since tourism is one of Ecuador’s primary income sources, visiting this enchanting country is one of the best ways people can help Ecuador recover. The earthquake affected the northern coastal cities, causing severe damages to the cities of Portoviejo, Manta, and small towns like Canoa and Pedernales. In the affected areas, the emergency relief efforts of the government were supplemented by international and domestic support, as countries all around the world donated what they could to help Ecuador recover.

The earthquake had comparatively minor effects on the port city of Guayaquil. Only one overpass in the downtown area collapsed, and traffic was quickly rerouted to avoid delays. In Guayaquil no other structure reported damages, and its airport, hotels, and attractions are fully functional.

The city of Quito suffered no damages, and its airport, hotels, and the marvelous colonial district are all intact. Quito welcomes any visitors that would like to visit this World Heritage Site to do so without any problems during their visit.

Likewise, none of the attractions, sites, or traveler destinations in the Andes Mountains or the Amazon rainforest were affected. The popular cruise train and all its routes (considered the best in South America) are also fully functional.

Because the Galapagos Islands are over 600 miles from continental Ecuador, they were not affected in any way by this natural event. Cruises and hotels have continued their operations according to the schedules provided by the Galapagos National Park.

Ecuador is known for its breathtaking biodiversity, with four beautiful zones stretching from the Amazon in the east, to the towering Andes Mountains, down to the sun-kissed coast, and the sacred Galapagos Islands. Although the recent earthquake was a devastating disaster for many people living along the coast and it will take the small South American nation years to fully recover, Ecuador still enthusiastically invites guests to see all the beauty that it has to offer. All of the airports and the many attractions are open for business and waiting for you to enjoy. 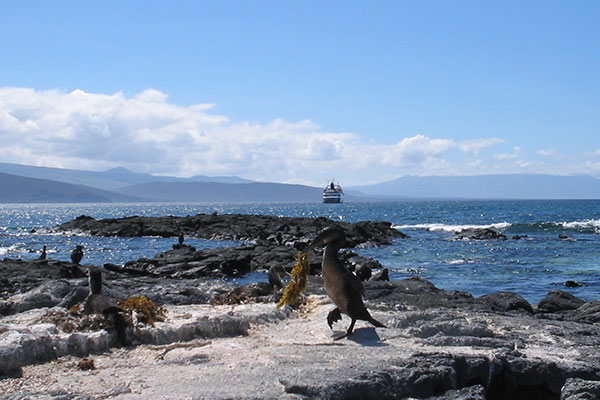 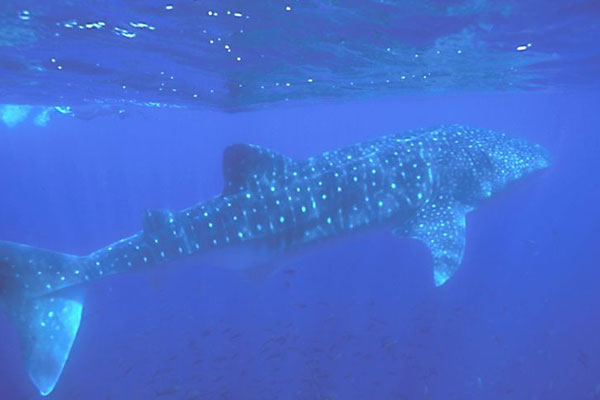 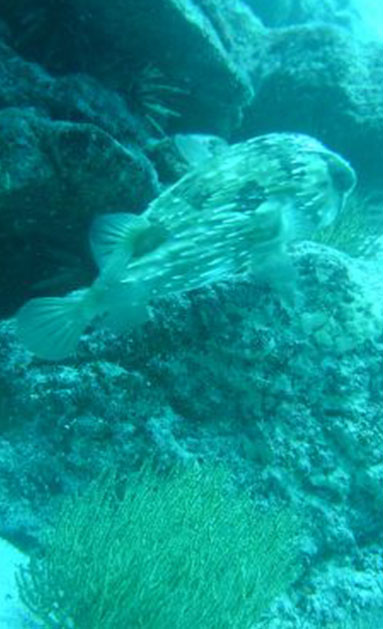 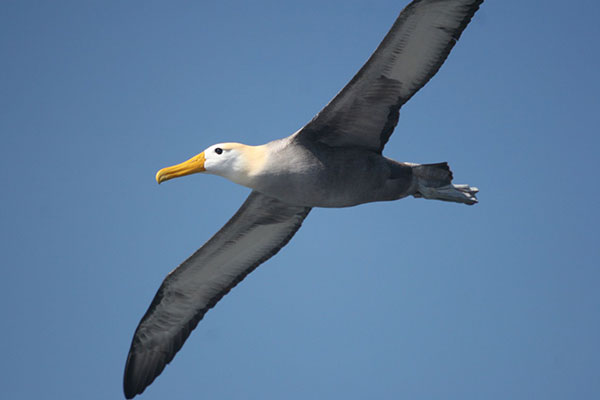 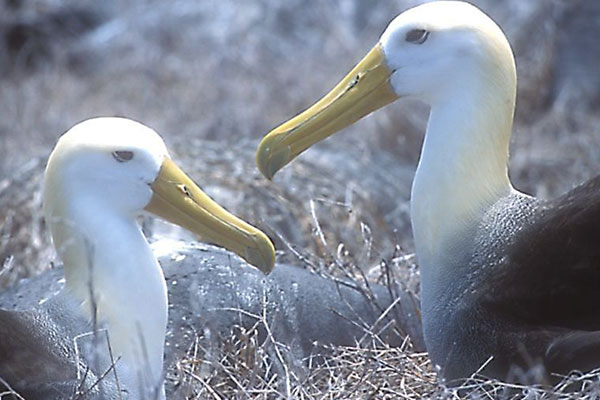