As of March 21, 2016, a new marine sanctuary has been established in the Galapagos Islands. In response to high levels of legal and illegal fishing operations and other resource exploitation, Ecuadorian president Rafael Correa signed an executive order to designate the area surrounding Wolf and Darwin Islands as a protected area. This law was passed with the support of the Ministry of the Environment and the Ministry of Tourism. 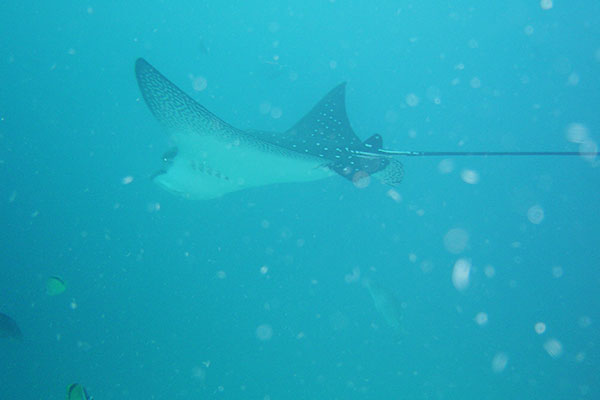 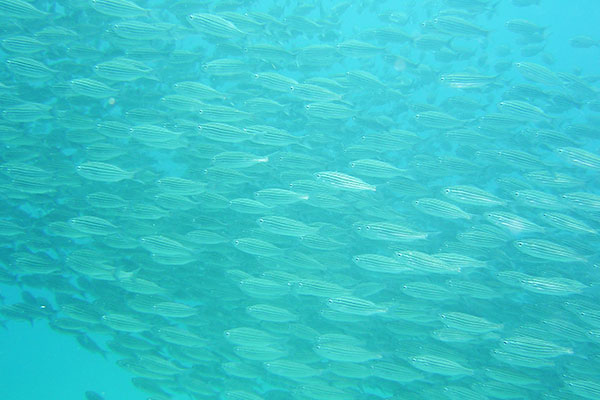 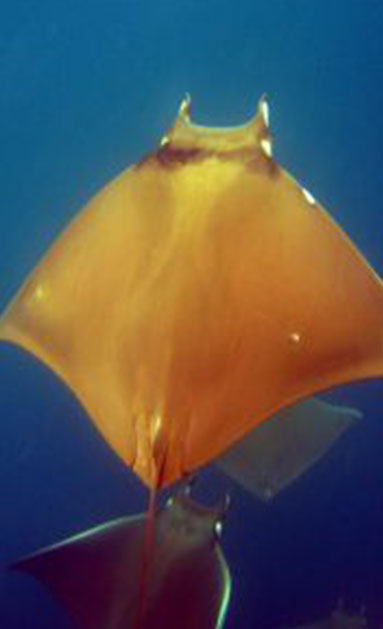 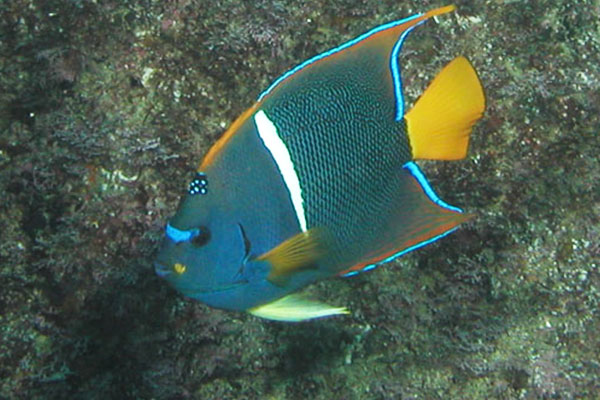 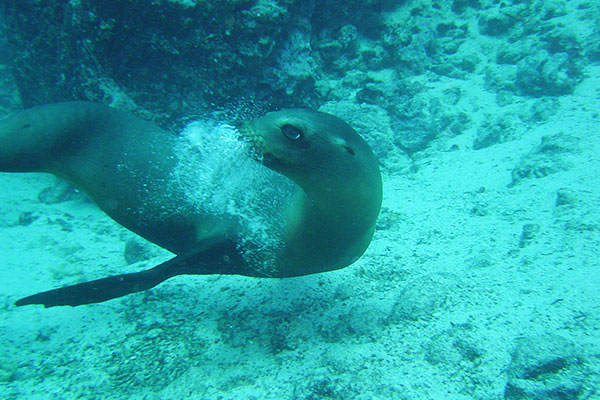 The 15,000-square mile protected area is located in the northern Galapagos Islands and is home to the highest number of sharks in the world, often numbering in the thousands. The hammerheads, reef sharks, and whale sharks that patrol these waters complement an array of other marine life that make these volcanic islands a global capital of biodiversity.

In fact, a recent study done by the Charles Darwin Research Station and National Geographic found that the average fish biomass is 17.5 tons per hectare, more than doubling the runner up (Cocos Island National Park in Costa Rica).

Every year, visitors to this World Heritage Site are astounded by how well these islands and their unique endemic wildlife are conserved, thanks largely to very strict laws and the efforts of the National Park’s tireless work.

Nearly 100 percent of the landmasses in the Galapagos are protected by the National Park, and commercial development is extremely limited. The recent legislation will help protect the marine life in the area in the northern outskirts of the Galapagos Marine Reserve.

Although the newly sanctioned marine region was already a part of the Marine Reserve, the new restrictions will prohibit fishing, which is allowed on a small scale in the rest of the Galapagos waters to sustain local businesses. The new sanctuary zone will be strictly limited to scientific and tourist use.

National Geographic has also supported this mission, pledging to compensate those who used to fish in this area and offering an incentive to travelers who elect eco-friendlier Galapagos vacations.

Ecuador’s commitment to the environment

A fascinating study done by National Geographic’s Pristine Seas Project found that on average a live shark has a value of $5.4 million over its lifetime, contributing to the Galapagos’ $186 million annual earnings from tourism and diving, according to an article on the NatGeo website. On the contrary, a dead shark will only earn $200 for the fisherman.

The analysis clearly indicates the importance of protecting this region, not only as an environmental gem, but also as an economic engine for this developing South American nation. President Correa was quoted vehemently advocating for the protection of the fragile Galapagos Islands for both of these reasons.

“The Galapagos Islands have extraordinary ecological value, and also economic value,” he said. “The government of Ecuador supports the creation of a marine sanctuary to leave an inheritance to our children and our children’s children; a wonderful world where as many species as possible are preserved for the enjoyment and knowledge of future generations.”