When to Visit the Galapagos Islands

When to go to Galapagos

So, when is the best time to go? There is no “best” time: any time is great to visit “the Enchanted Islands”. But you should know a little about island climate and other variables in order to pick the season that will feature the things you wish to see and do.

In spite of the fact that the Galapagos archipelago straddles the Equator, the weather in the islands can be quite variable. Although the number of hours of sunlight the islands get on a daily basis is relatively uniform, major ocean currents such as the Humboldt converge there, bringing cooler weather during certain months of the year. The plants and animals are naturally affected by these changes and other aspects of the visitor experience – such as water visibility while snorkeling or diving – are impacted as well.

During these months, Galapagos is warming up. Average daily temperatures rise, but it rarely gets unbearably hot. By the end of February, the hot season will be in full force. The water, too, will be warming, and most snorkelers won’t need a wet suit. Tourist activity is generally low during these months, and early December is often a great time for a good last-minute deal, but the Christmas-New Year period is usually packed until early January.

These are the hottest months in Galapagos. The sun will be blazing and the heat scorching. If you are not in a hotel with air conditioning, you will wish you were. The water is pleasantly warm, although visibility will be very low. Tourist activity is low (except around Easter Week) and this is a good time to look for a last-minute deal. See more details about Galapagos in April. 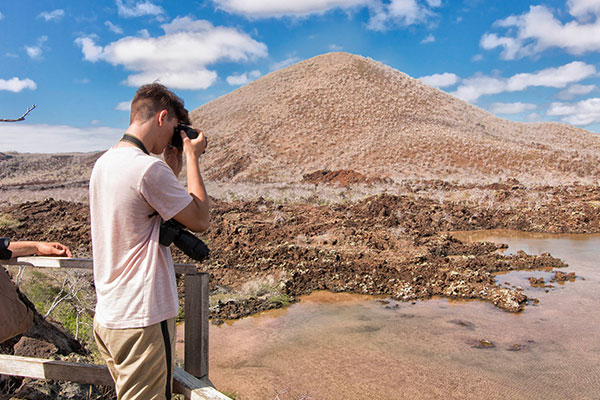 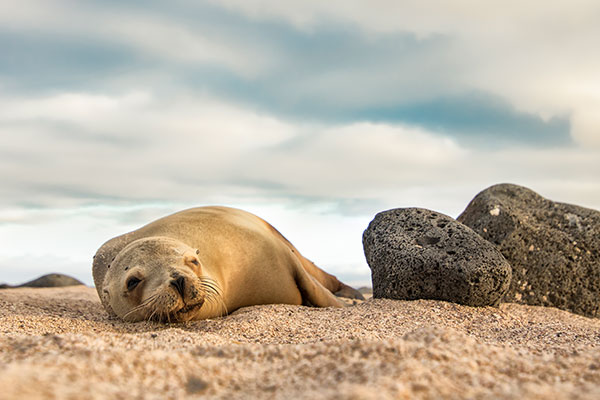 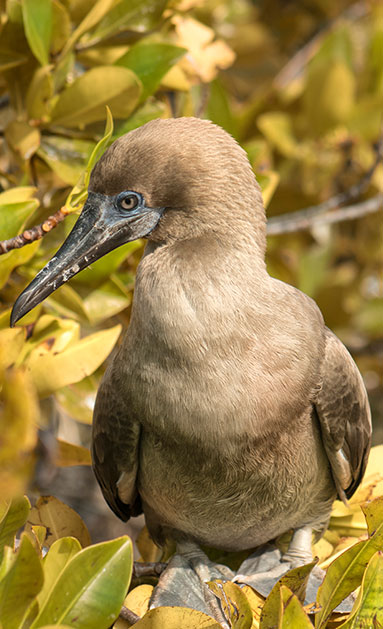 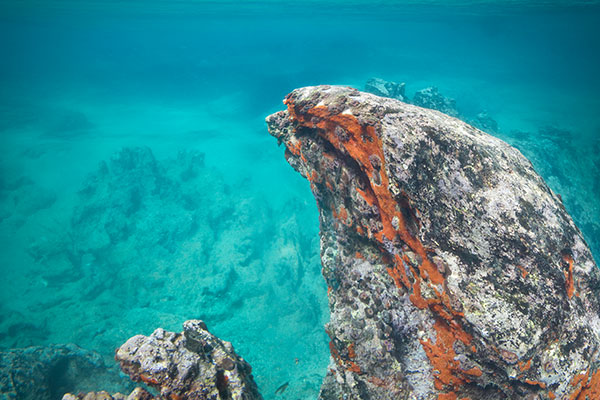 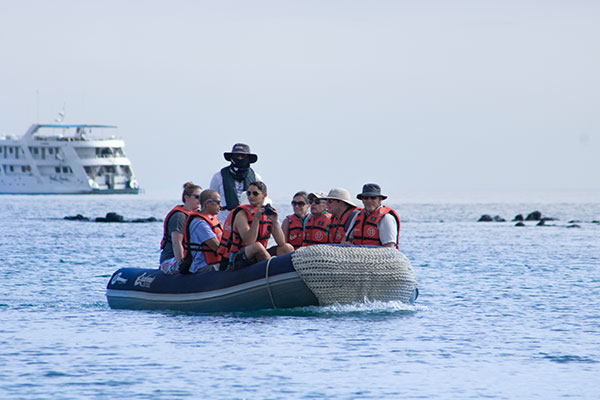 The temperature finally cools off, although the water stays warm: some veteran guides say May is their favorite month. Tourist activity spikes as universities and schools take their summer break: after the second week of May or so, last-minute deals will be harder to find. Later in this time period, the islands may get cool and the nights may be a bit brisk in some places. See more about Galapagos in May, June and July.

These months are the coolest during the year in Galapagos. The “garua” (mist) moves in, making the islands and towns misty and foggy. On some highland hikes, it will actually get quite cool during this time of year and hikers will want a light, weatherproof jacket. The water gets colder, and snorkelers who tend to get cold may need a wetsuit. These are the best months for diving and snorkeling, however, because the cooler water is clearer. After August, tourist activity drops off: September is often a very good month for getting a good last-minute deal.

As you can see, certain variables will directly influence your Galapagos experience. Only some of them are listed here: there are many more. For example: do you want to see little sea lion cubs? That’s around July–August. Want to see a Waved Albatross? They migrate out of the islands from around January to April. If you have more specific questions about the seasons in Galapagos or when to plan your visit, contact your helpful Columbus Travel Group representative today!