The Galapagos Islands in June

In June the air and sea temperature cool significantly, and some nights even start to get chilly as the Galapagos now have completed the transition from the hotter, rainier season into Garua season characterized by significantly less rain and a refreshing cool humidity brought in by the shifting Humboldt Ocean Current. The cool current originates in the nutrient rich waters of Antarctica and brings plankton and other sources of food for the Galapagos ocean species.

Though any month is excellent for visiting Galapagos, many consider the month of June to offer the best weather of the year because of its balance between cooler temperatures and relatively clear sunny skies

Tourist activity is now in full swing as schools and classes in the northern hemisphere come to an end for summer break. It is highly recommended to reserve months in advance and not count on finding a last minute deal, as most all boats fill up, and you may find yourself without a space on a cruise. A Galapagos land based tour is a viable option for those who tried to reserve their tour too late, and is also an excellent option for those prone to seasickness or want more free time or beach time than a cruise affords. 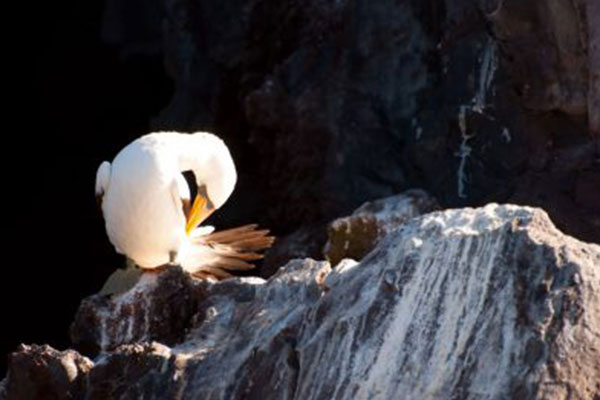 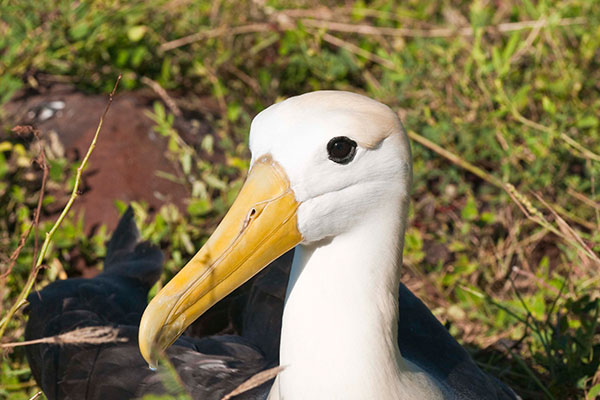 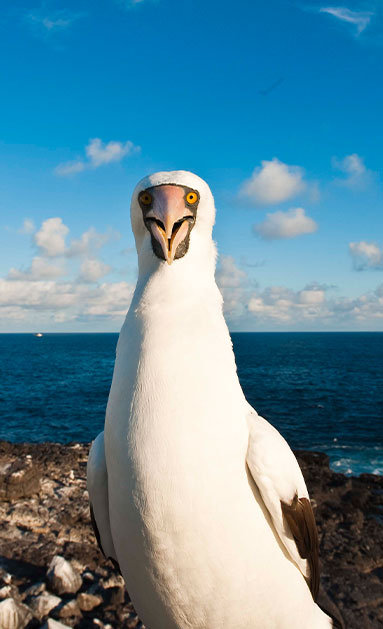 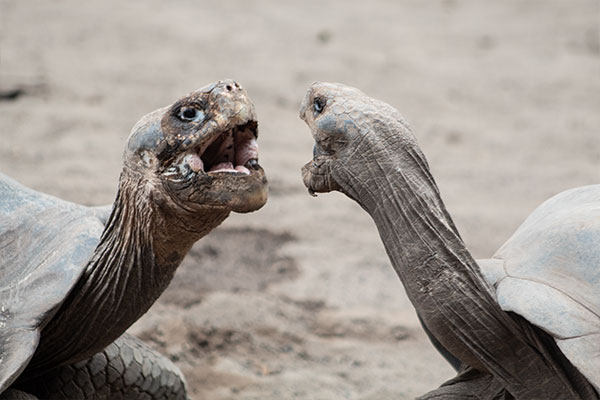 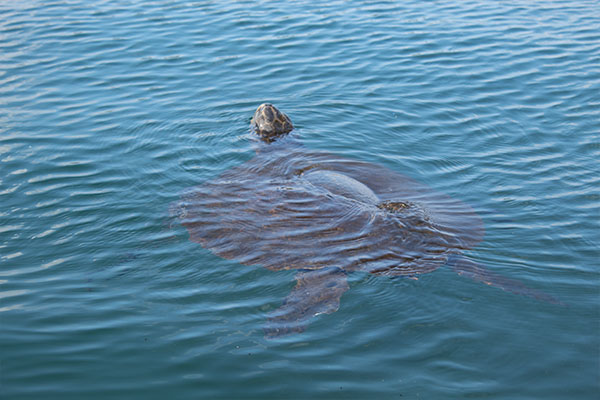 June is a busy month for migrant species both in the sea and the sky. Groups of humpback whales arrive from the south, following the Humboldt current past the shores of Peru and mainland Ecuador to the Galapagos.

Many migratory birds begin their journey north during June as well.

The Galapagos Tortoise is the largest living species of tortoise on the planet and the animal for which the Galapagos are named, ends mating season and begins its nesting season by migrating from the highlands looking for lower altitude nesting spots where they usually lay their eggs in sandy areas. During the months of July to November, there are considerably fewer tortoises in the Santa Cruz highlands, where most travelers get to see the tortoises in their wild native habitat.

In the month of May the Albatross lay their eggs, each pair producing one large white egg that is incubated by both parents for two months. June finds the Albatross minding their egg and each parent may sit for up to twenty-three days at a time. As hatching time approaches, both parents begin alternating incubation duties more rapidly so as to be prepared to feed the newly hatched chick with freshly caught food. The parents often rest very little during this period and even begin exhibiting peculiar habits such as moving their eggs around (as much as 40 meters in a few days). Eggs often end up being deserted or getting adopted by other pairs that have lost their own egg.